We have already been selling plain bricks from Visintainer and will be selling bricks from Edwards school once it is also demolished.  However, Carl Bilski, president of the Brunswick Area Historical Society, has found a way to personalize the bricks, sales of which are helping to fund the new building at Heritage Farm that will house artifacts from 200 years of Brunswick Schools history.

Bilski has made up samples with the Blue Devil logo and class year -- his was Brunswick High School Class of 1959. He emphasized that even if you have already purchased a Visintainer brick ($10 with a certificate of authenticity), you can bring it back to be inscribed and your $10 will go toward the $100 cost of an inscribed brick.  Another way to help, if you’re not a BHS graduate or want to commemorate a special person, is to have names inscribed. You can keep the brick or, if you donate the inscribed brick, it will be used as part of a “tower.”

The society has been chosen to preserve the 1852 bell that came from the First Christian Church adjacent to Towslee Elementary School. That congregation sold its building after a 174-year history in the community.  It is hoped that some sort of tower structure will be built to preserve the bell and those columns could be used to display the engraved bricks.

Each brick donation is $100 for one with the logo and class year as shown in the photo. “If you want names on it,” Bilski said, “it’s $145. People can see on my sample bricks, that the more lettering there is, the smaller the print, so they can judge from the photo.” Bilski is encouraging classmates to chip in for a brick for their class. He will take orders via e-mail at thesandman@zoominternet.net.

“Please share with other Brunswick High School alumni and order soon, as there are limited number of bricks,” he said. “They would make great gifts, too.”

You can also come to the Brunswick Farmers Market from 11 a.m. to 2 p.m. Sundays through Oct. 4 at Heritage Farm, 4613 Laurel Road, where the remaining Visintainer bricks are being sold. The $10 price per brick will still be in effect for those not wanting to engrave them.

We were recently asked by the Longmeadow Historical Society if we had any information on a resident who had come to Brunswick from Longmeadow.   We were able to fill in some blanks and this article was the result.   Glad we could help!

Your support will help us continue our educational programs and fund our expansion project! 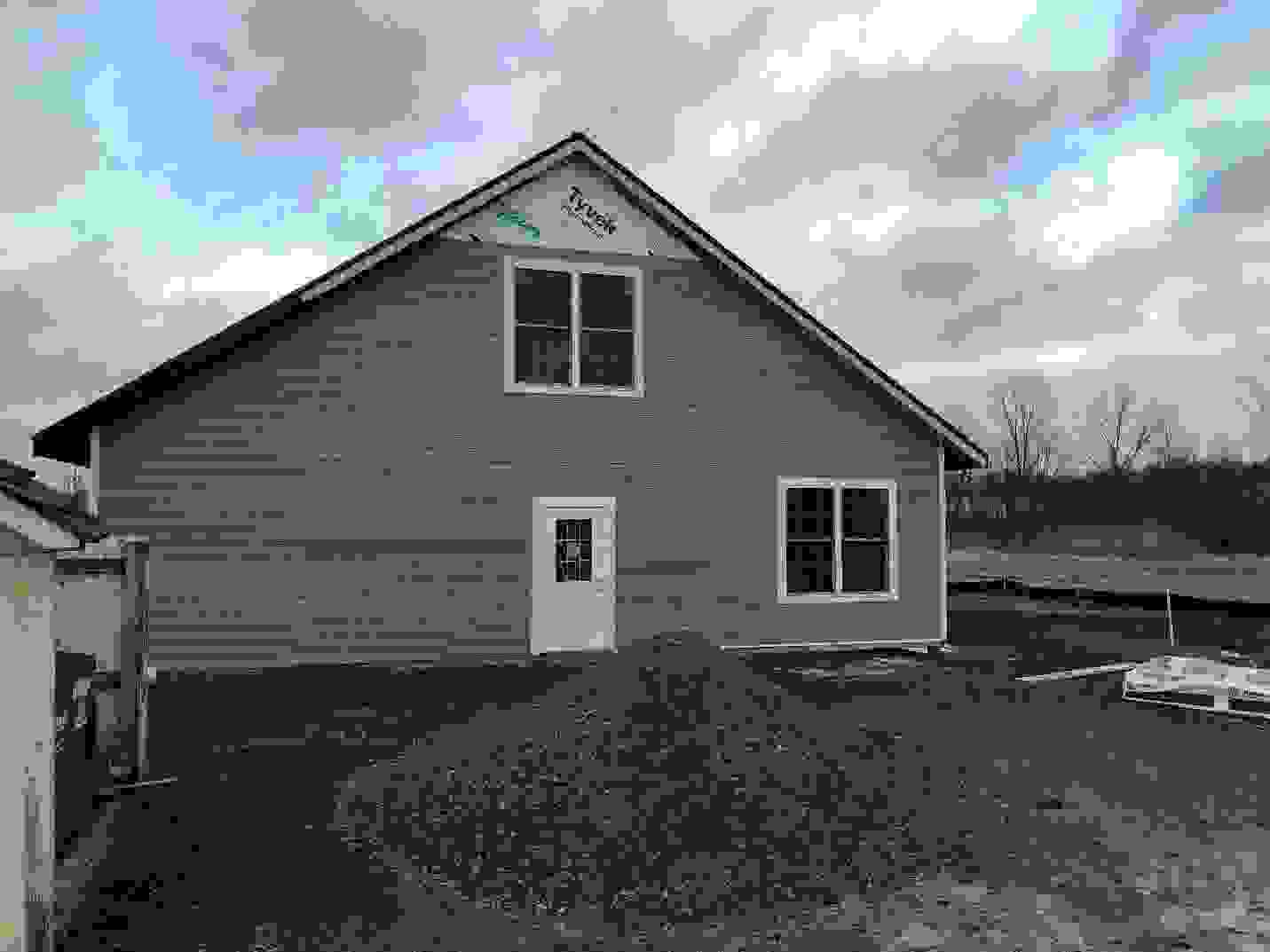 Click here to see other updates and info about the project.

Sadly, First Christian Church on Center Rd recently closed after 184 years.   The church has been sold to Tri-C, which is good, but it is going to be demolished.  However, the pastor and members have generously donated a number of precious artifacts to the Historical Society.

Click here to see pictures and further information about the artifacts and the church.

Read our current and past copies of our newsletter, The Curator.   Stay up to date about what we are doing!

Over the years, many articles about the vast history of the Brunswick Area have been written in local newspapers.

We found this book while cleaning out some old files.   View the scans of pages of Alumni Association meeting notes from the early 1900s.

Click the banner for an easy way to help!

When you buy through Amazon Smile a small part of your purchase will be donated to us.   It doesn't cost you a thing!

Our mission would not be possible without our members. Please click below for our latest brochure which contains a membership application form and more information about what we do! Join today!!

We are a Guidstar Silver Level Non Profit!